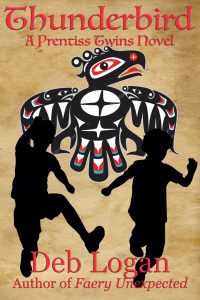 Janine Prentiss is tired of spending her summers digging up dinosaur bones with her single-parent father, an eminent paleontologist. But neither does she want to spend her summer vacation listening to her shaman grandfather’s lame tales of spirit quests and totem creatures who talk.

Justin Prentiss thinks his twin sister is nuts. What kid in their right mind wouldn’t love field camp? The wild beauty of Montana mountains, fresh air, and adults too busy to pay attention to what a guy is doing as long as he shows up for meals and bedtime. Field camp rocks! 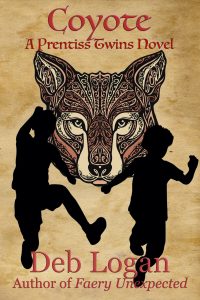 Justin Prentiss and his twin sister Janine are Native American shamans … and they’re not even teenagers yet! With their thirteenth birthday fast approaching, Justin’s spirit animal, Coyote, informs him it’s time for his manhood ceremony. If he succeeds in the ancient rite, he’ll earn his magic.But why has he been forced to wait? His twin sister has been using magic for months!Join Justin as he learns just exactly who—and what!—he is in this second Prentiss Twins adventure.

Justin Prentiss and his twin sister Janine are Native American shamans … and they’re barely even teenagers!

When their grandfather tells them that a buffalo cow has disappeared from the National Bison Range in their home state of Montana, they immediately suspect that Unktehi, the Spirit of Chaos, is up to mischief again.

But is the warrior demigod to blame for this unexpected buffalo-napping?

Join Janine and Justin as they investigate the mystery with the help of their spirit animals, Thunderbird and Coyote, in this third Prentiss Twins adventure.

THE TWELVE DAYS OF TRICKSTERS 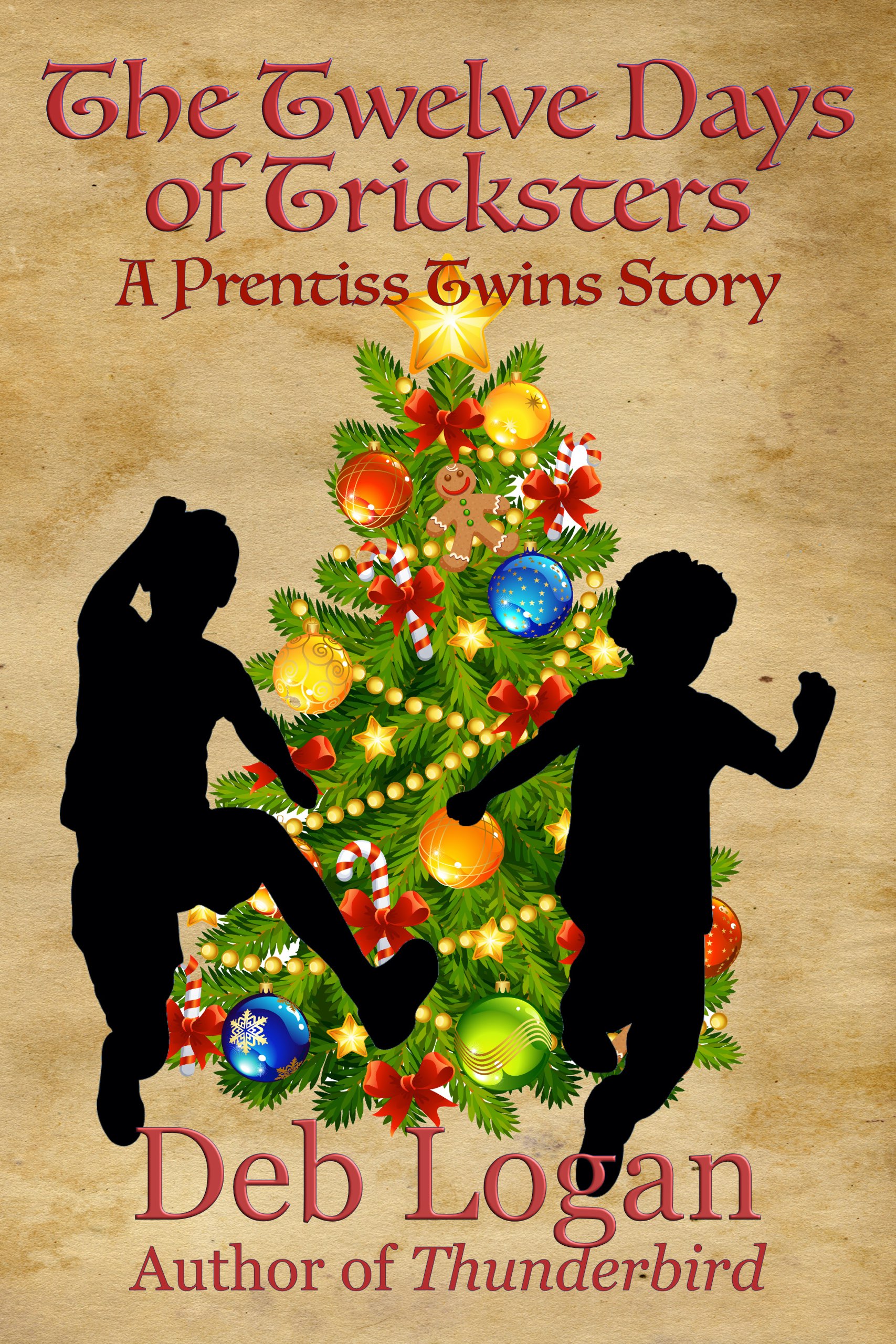 Christmas is coming and Justin and Coyote have some very unique ideas about how the Prentiss family should celebrate the season.

Dr. Jake Prentiss is in for a real adventure as Justin and Coyote present him with the gift of Twelve Days of Tricksters. Just wait ‘til you see how the mischievous pair interpret a holiday classic!

It’s Halloween! Time for trick-or-treating and eating loads of candy.

But Native American twins Janine and Justin Prentiss have never celebrated with their spirit animals before.

What will Coyote and Thunderbird think of the spooky holiday