Here’s a Flash Fiction Tale for you!

This just out… a VERY short contemporary YA fantasy. Hope you enjoy it 😀

A teenage boy who doesn’t fit in with the popular crowd. An aggressive move. An accidental occurrence… with a completely unexpected result.

Put them all together and what do you get? A total RUSH!

I’m so excited to tell you about Maris Grainger’s SECOND story! If you haven’t read Salt Water, you may want to pick that one up first, but whatever you do, don’t miss Siren Surf!

Maris Grainger and her dad have moved from Wichita, Kansas to Hawaii where she’s been enjoying swimming in the Pacific and getting to know the other sea creatures. Because Maris isn’t a normal girl, she’s part siren. Which makes her as much a creature of salt water as the dolphins and seals who’ve become her best friends. But now it’s time for school to start, and Maris doesn’t know anyone at Kahalawai High School. Can she make friends while protecting her secret identity? She’s about to find out!

Oh! And in honor of Siren Surf’s release, Salt Water got an updated cover! Check it out…

I’m so excited to announce that WDM Publishing has released my latest Cinnamon Chou tale! Read on to find out what our girl detective is up to this time…

CINNAMON CHOU: THE CASE OF THE RECREATIONAL THIEF 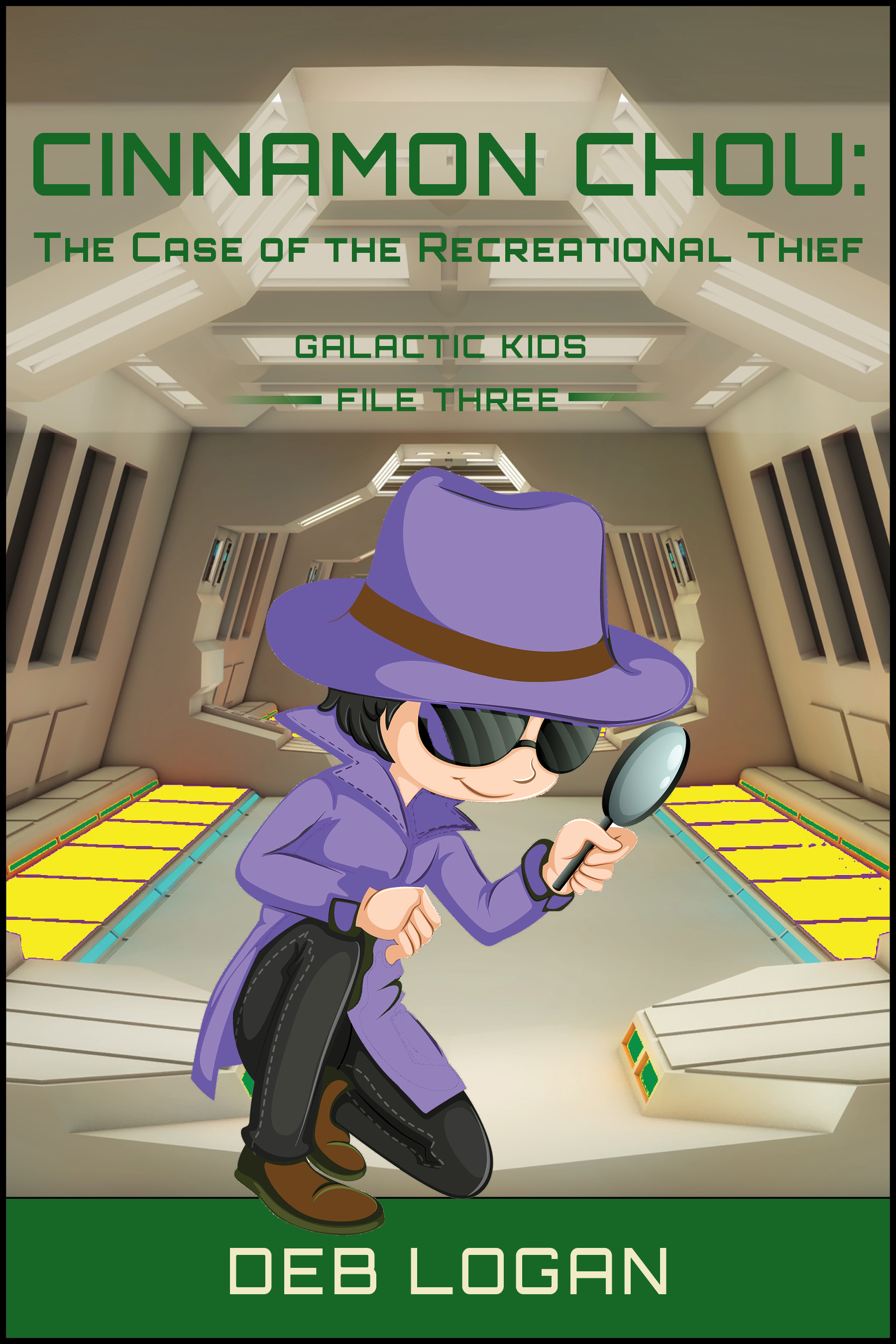 Cinnamon Chou, Space Station Zeta’s favorite kid detective, is back with her third adventure, but this time, the circumstances are personal. Cinnamon and her best friend Sammy are fighting, and the cause of their troubles? Their pets! Shiny objects are disappearing from the recreational area, and Cinnamon’s pet dragon, Raphael, is the main suspect. Can she withstand the loss of Sammy’s friendship while proving Raphael’s innocence? Cinnamon can’t afford to lose both her best friends at the same time!

Buy CINNAMON CHOU: THE CASE OF THE RECREATIONAL THIEF today!

Want to know about my new releases and other cool offers?